How can you use machine learning to solve inverse problems? Prior sampling offers one solution: generate many candidate models (sampling from the prior); run a simulation for each to predict the corresponding observations; and then assimilate all this information using some kind of machine learning algorithm that can then be applied predictively to real data.

There is a long history of studies that have sought to apply machine learning to (geophysical) inverse problems. Early milestones include the works of Roth & Tarantola in 1994, and Devilee, Curtis & Roy Chowdhury in 1999. Then in 2007, Meier, Curtis & Trampert demonstrated geophysical inversion using a Mixture Density Network (MDN) – a framework proposed by Bishop where the outputs of a simple neural network are treated as the parameters for a Gaussian mixture model (GMM): in effect, the network outputs an entire probability density function. 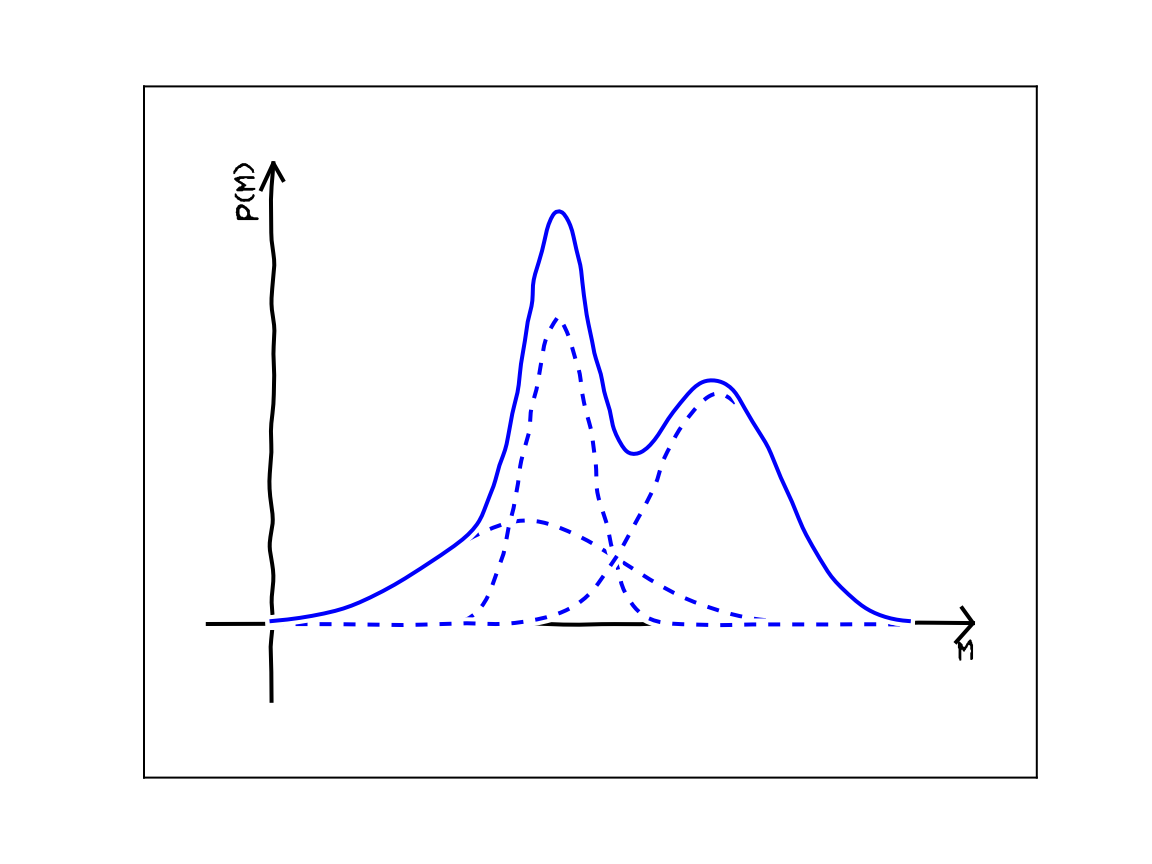 In Meier et al.’s formulation, observed data are input to the neural network and an approximate posterior marginal distribution for each model parameter comes out. We picked up this work, exploring a number of different applications, and seeking to better-understand its theoretical basis. This is set out in detail in a paper written by Paul Käufl, which shows that the MDN-learned posteriors are exact in the limit of an exhaustive training set and infinite-capacity neural network.1

I wrote a Fortran(!) package implementating the MDN framework, which is available here.

We have applied the MDN approach to a variety of problems: 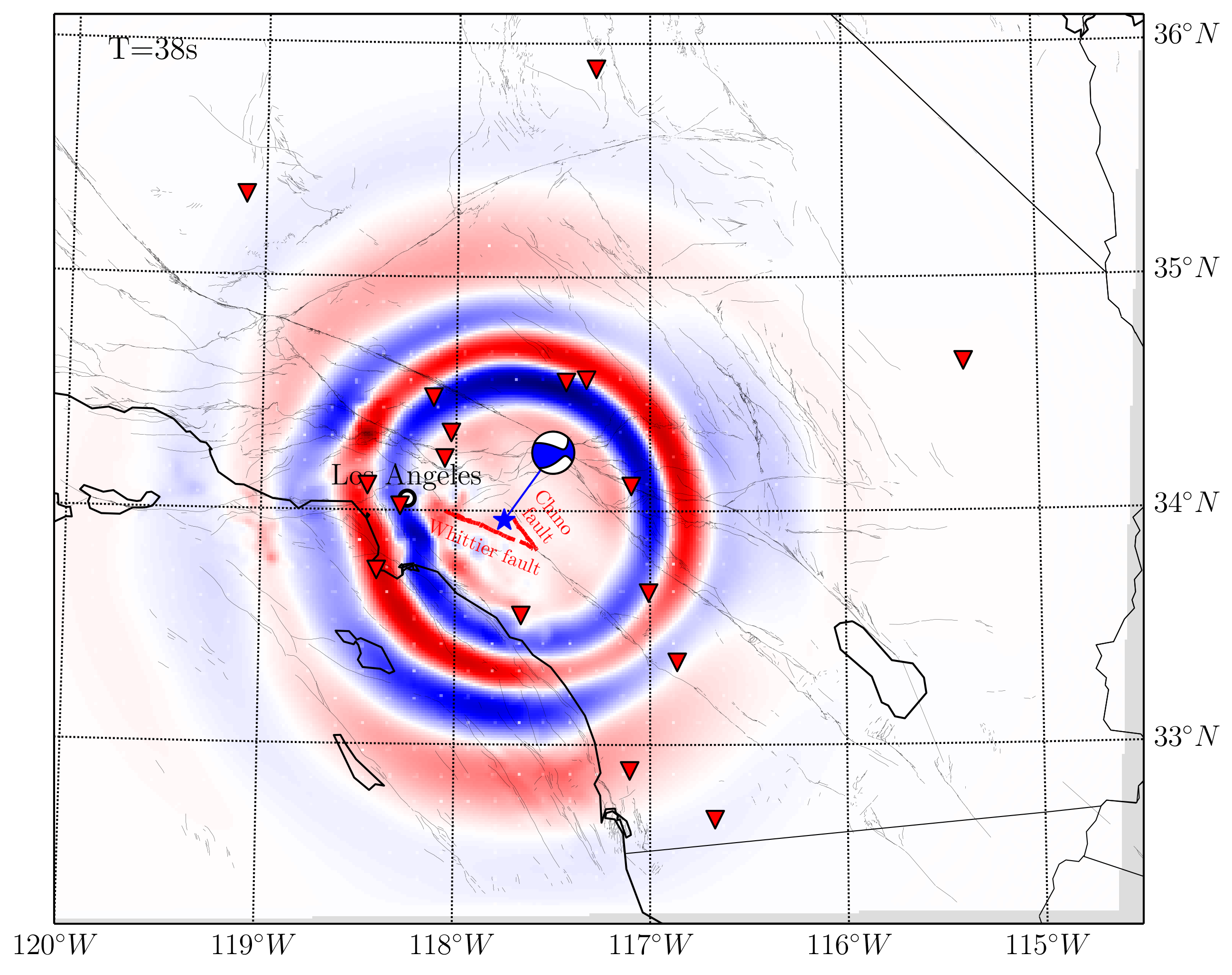 Paul Käufl’s PhD thesis focussed on the potential of MDNs for rapid earthquake location and characterisation. We started with a comparatively simple class of data, and added complexity as we gained experience:

The last of these provides a convincing proof-of-concept for the feasibility of real-time earthquake early warning using physically-complete (computationally very expensive!) numerical modelling.

Ralph de Wit’s PhD thesis focussed on a different seismological application: performing inference for the physical properties of the Earth as a function of depth. Again, we explored performance across different data sets:

Suzanne Atkin’s PhD thesis looked at geodynamics, and whether MDNs could be used to infer thermochemical properties of the Earth from tomographic images. This is a challenging problem, with substantial computational difficulties, but we had some success.7

Ashim Rijal has used the MDN framework to [model equations of state] for lower mantle minerals.8

Contents
Back to research overview